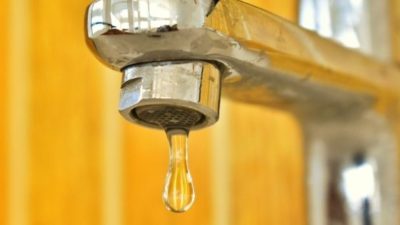 The benefits of self-closing toilet taps

Have you ever used a public toilet that used non-concussive taps? You might be wondering if these sort of taps had some special feature that warranted them to be assigned a very classy or sophisticated name. An advanced name indeed! More public toilets are being fitted with these self-closing taps, to ensure water and energy are saved. You can imagine, users may not pay special care to shared portable units or standard public toilets. There are the odd occasions when we walk into a running toilet tap left in that state by the previous user. The amount of sheer negligence and nonchalance can be quite evident for most to see. This has now led to most public facilities at train stations, shopping malls, airports and restaurants to install self-closing taps.

The importance of self-closing taps

Research reveals that more than 50 per cent of external water use goes to waste as a result of evaporation, wind from nature or runoff due to overwatering. The challenge of water runoff is not only expected to take place externally when we are watering our garden, washing our car or cleaning a muddy private pavement. We understand about 30 to 70 per cent of water usage takes place externally and waste is expected to arise when carrying out the usual outdoor tasks. Here some benefits of self-closing taps

Overall, these are some of the benefits of self-closing taps in public toilets.