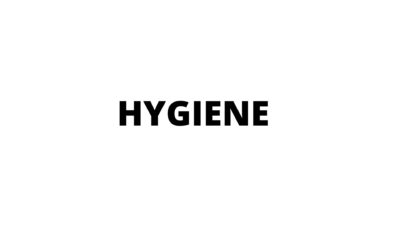 Using the toilet for a poop or pee is only natural and can be done at home or whilst at public areas like shopping malls, train stations and festivals. We’ve stated in previous blogs that toilet users have a varying hygiene standard. Some are relaxed with how they come in contact with different parts of a facility whilst others are either moderate or strict with their etiquette. For the users at the upper end of the hygiene ladder, there are several techniques to flushing the toilet. As the toilet handle could be one of the most bacteria-filled parts of a facility. There are different ways these set of users flush toilet.

1) Use of the knuckles: These users try to avoid using their palms to press the toilet flusher. Psychologically, they assume using the knuckles is not as harmful as the palms. This approach would make the top of the list for those slightly concerned with using shared or public facilities.

3) Using paper towels as covering: Paper towels are sometimes used as a shield from having direct contact with the flush.  Some users believe that using the paper towels will help prevent the transmission of bacteria.

6) The elbow as an enabler of the toilet flush: This could cause injury if not careful. As using one’s palm to press the toilet flush could be safer than using your elbow. You could be prone to dislocation of the elbow or any minor injury when attempting to flush with your elbow.

These are some of the ways the hygiene-sensitive flush in public toilets.