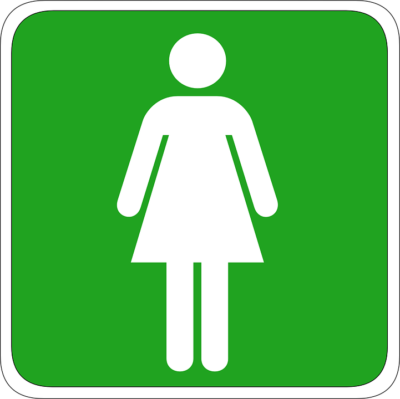 Have you ever wondered why the lines to women’s toilet facilities are much longer? This is a common sight at busy places like train stations, theatres, festivals and race events. The presence of urinals in the men toilets is not the only reason behind the long queues for their female counterparts. As places like Berlin are planning to introduce female urinals in public restrooms to address the long queue issue.

Reasons why the female toilet queues are long

These are some of the reasons why there are long queues outside a female restroom than that of gents. At festivals, parties or sporting events it is important to ascertain the expected number of people and their gender split. This will ensure adequate public urinals are hired to reduce the demand on the standard portable units by men pressed for a pee. As certain cities like Berlin plan towards designing and constructing female urinals, it is important to acknowledge the above mentioned as the main reasons behind long female toilet queues.